History (A 'Burque Tale) - Where it all Began

Having spent more than half his life in the restaurant business, it was only a matter of time before Joaquin Garofalo would operate his own establishment. It was fourteen years ago, idea in hand, that Joaquin began his journey as a restaurateur and opened JC’s New York Pizza Department. It was a concept rooted in his exposure to New York Pizza and Italian cuisine when visiting his family out East. But even more so, it was his fond memories of running around his parents’ pizzeria that inspired him to recreate the family dining experience. It is family values, strong work ethic and business savvy that has kept JC's NYPD going in the heart of Albuquerque for 18 years. 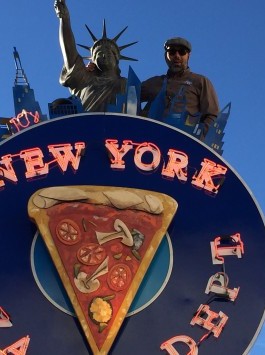 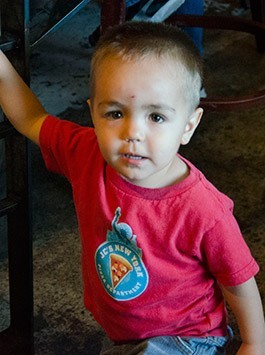 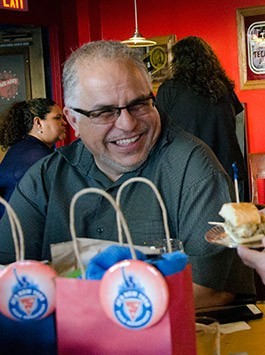 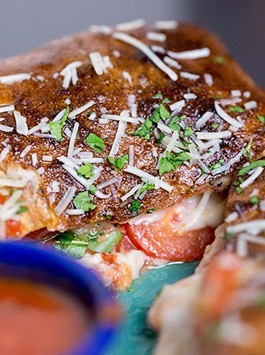 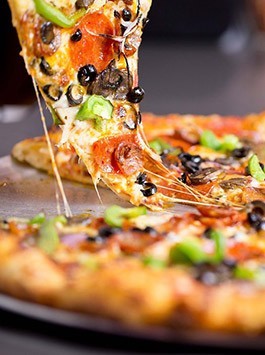 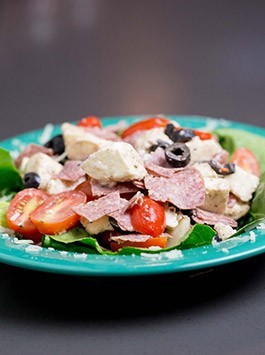 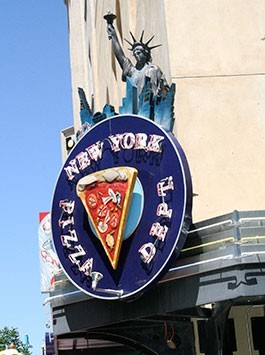 From our family to yours!

Only the Best Ingredients

There are no shortcuts when it comes to making the perfect Pizza Pie, which is why we only use the finest cheese, the juiciest tomatoes, the freshest produce and the best recipes!

It is our goal to provide our customers with a complete dining experience. We serve delicious food, with fast and friendly service that the entire family can appreciate!

Community is the foundation of a strong family. Our family is proud to donate to a variety of non-profit organizations aimed at enriching our New Mexican communities.